Freedom Defenders‘ Day in Šiauliai: different than usual, but certainly not forgotten

On Wednesday, January 13, Lithuania will celebrate the 30th anniversary of Freedom Defenders‘ Day. Despite the fact that usual festive gatherings have been forbidden in the whole country this year and residents will be staying home, event organizers say that freedom defenders will certainly not be forgotten. Lithuanians are invited to join various global virtual initiatives and remember patriots, who at that time showed the true determination, dedication and courage of the Lithuanian nation. Freedom will also be celebrated by the people of Šiauliai - with an artistic composition of photographs from the historical moments that will decorate the city, memorial bonfires, virtual initiatives and reviews of testimonies.


Celebrating the thirtieth anniversary of freedom this year, Lithuania intends to enjoy it at home and immerse itself in many virtual initiatives. People are invited to look back on the events of January 13th and watch the authentic videos filmed by Šiauliai residents, which can be found here: https://bit.ly/2MA2VBq. These are real stories that lead to the fateful events of January 13th in 1991. Citizens are also encouraged to open their archives and share their own videos or photos in their accounts or in the comments of the Šiauliai Culture Centre social network Facebook post tagging #30LaisvėsMetų.

In addition to virtual initiatives, on January 11–17 in the square near Šiauliai city municipality the composition of photographs, which reflects the historical memory of January 13th in 1991, will be installed. It will feature photographs from the archives of Šiauliai "Aušros" museum, showing the city of Šiauliai and real events of that day. These are images that reflect the reality of that period, showing the courage and unity of Lithuanians, and after seeing them, the people of Šiauliai will not only remember, but will also feel an emotional connection to the events of that time. The artistic composition will be complemented by memorial bonfires, thus traditionally honoring the memory of the dead.

Photos from the archives of Šiauliai "Aušros" museum. 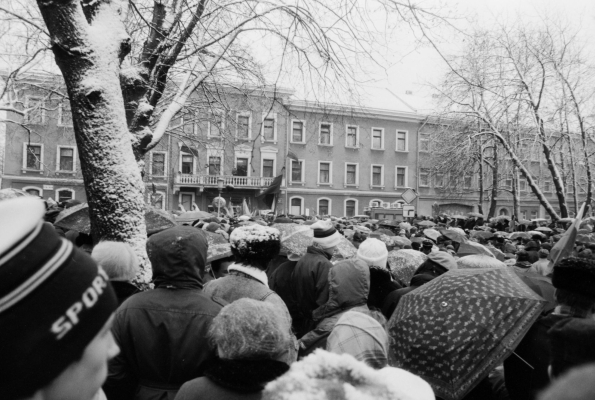 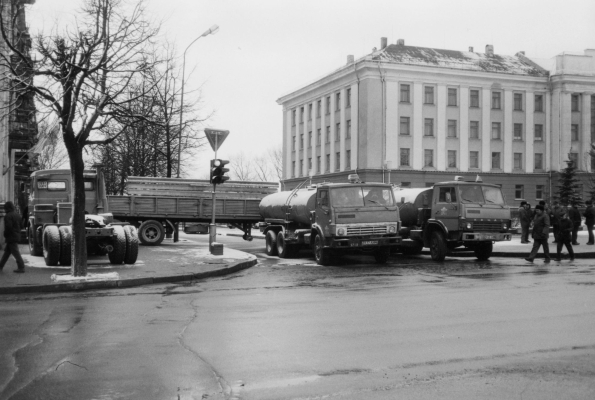 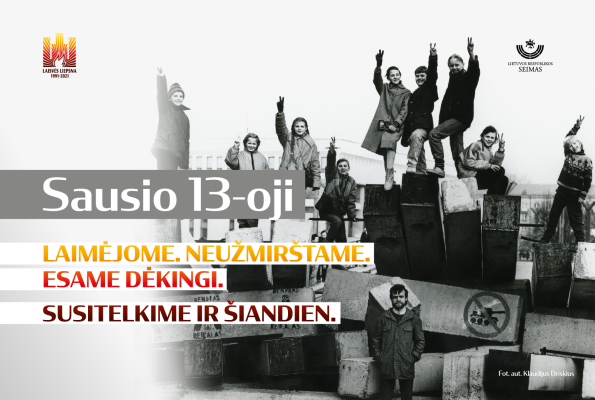