On March 20 Šiauliai commemorates World Earth Day. The flag of the Earth has already been raised in the Resurrection Square while various educational institutions commit to participate in a tree planting campaign. The organized initiatives at Šiauliai give meaning to this year's motto "Let's Restore Our Earth" and remind us of the importance of planting trees and preserving nature.


World Earth Day, celebrated annually on March 20, is designed to draw public attention to the problems plaguing nature and call for action to preserve it. In Šiauliai, the start of the day was given by the symbolic Earth Flag Raising Ceremony. The flag was raised by Justinas Turčak, a student of Šiauliai "Romuva" Gymnasium, who proved himself at several science olympiads.

Šiauliai city educational and non-formal education institutions also joined the initiatives dedicated to World Earth Day. 59 institutions, including kindergartens, schools and educational centers, expressed a wish to participate in the Šiauliai City Municipality and Šiauliai Culture Centre campaign “Let's Restore Our Earth”. Institutions commited to plant the seedling received from the organizers in the territory of their institution.

Organizers point out that big changes start with small things that may seem completely insignificant to people themselves, but are very important in saving nature. “Everyone can contribute to saving the planet. You can do it in your yard, at home, at work - by planting a tree outside on your own initiative or just being a socially responsible consumer every day,” say the organizers. 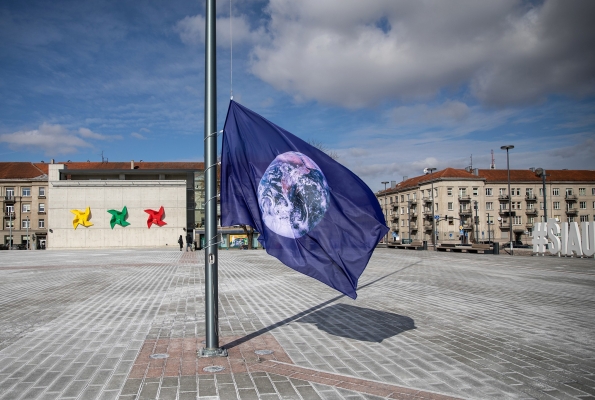 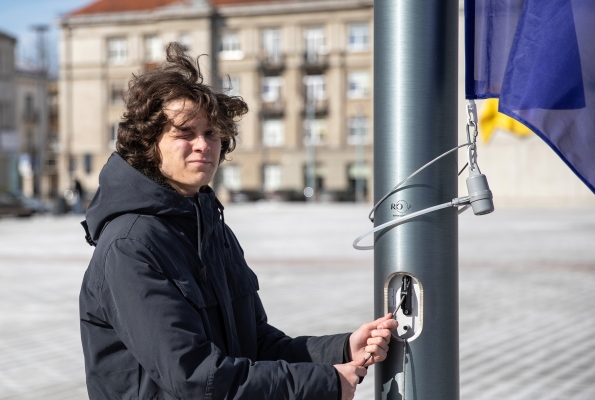 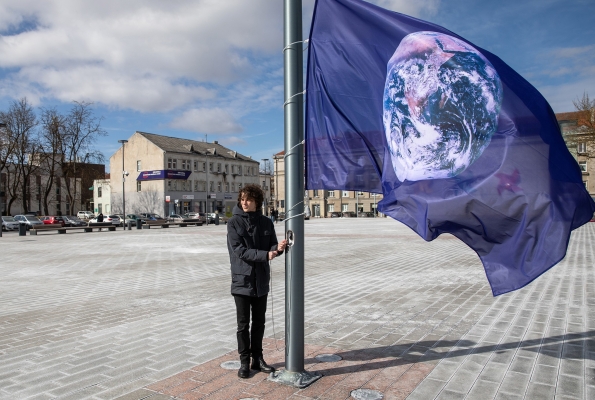 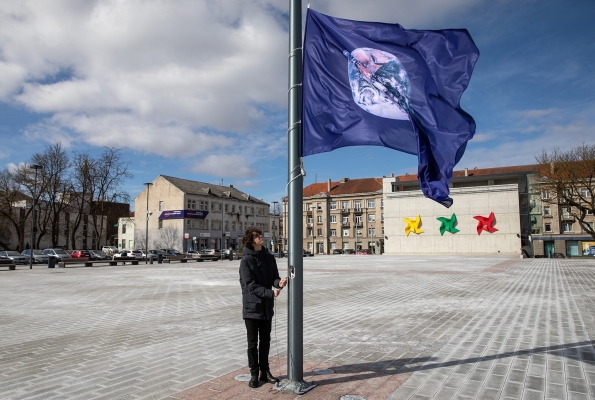 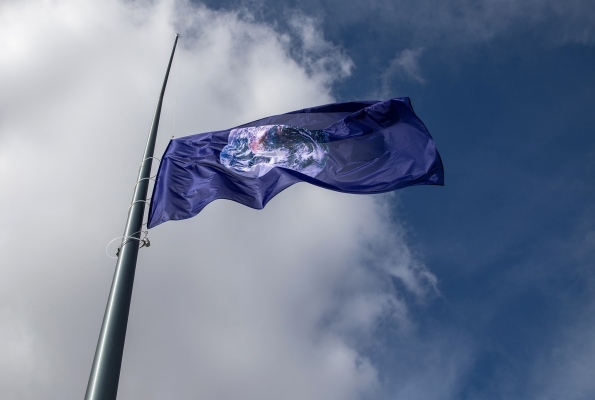 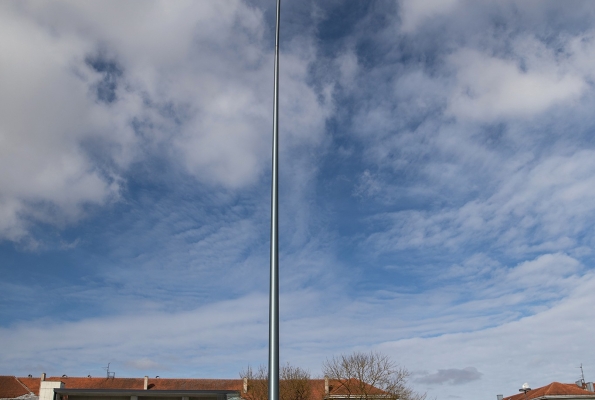 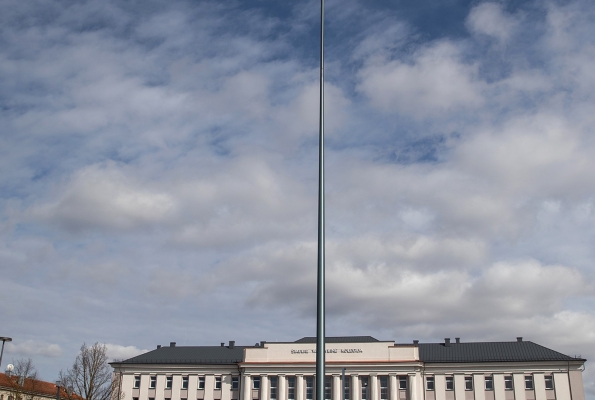