Late evening of May 7th, Šiauliai Culture Centre joined the support of the group "The Roop", which went to Rotterdam with the song "Discoteque" to represent Lithuania at the Eurovision Song Contest.


It is no coincidence that a bright, attention-grabbing yellow colour dominated in the Šiauliai City's Resurrection Square that evening. Yellow, which is the colour of the stage image of the group "The Roop", illuminated the wall of the building of the Resurrection Square observation deck, the fountains also flashed in bright colours, reminding people of discotheque.

The music of the group "The Roop" was played in the square and the support dance was performed by the choreography studio "Aušrelė" of Šiauliai Culture Centre (artistic director M. Kosaitis). A dance composition, prepared specifically in support for "The Roop", is captured in a clip. 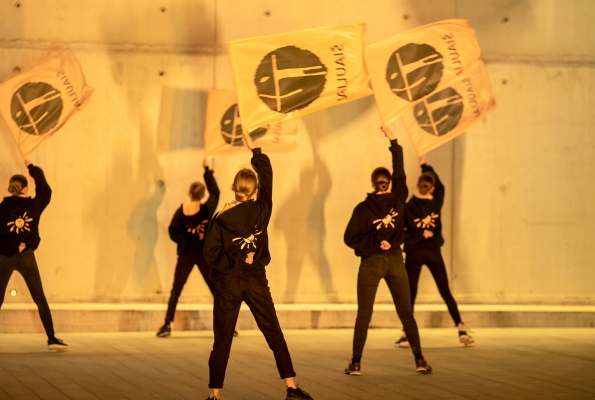 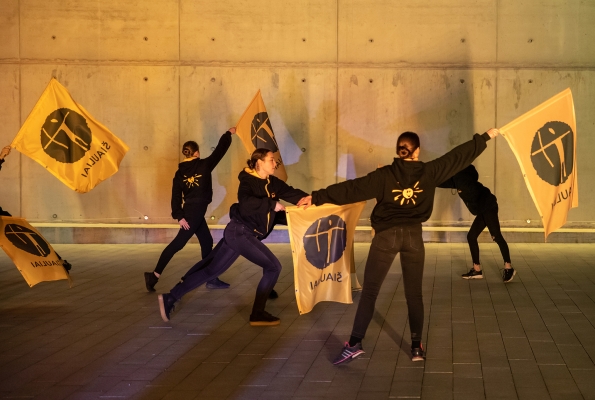 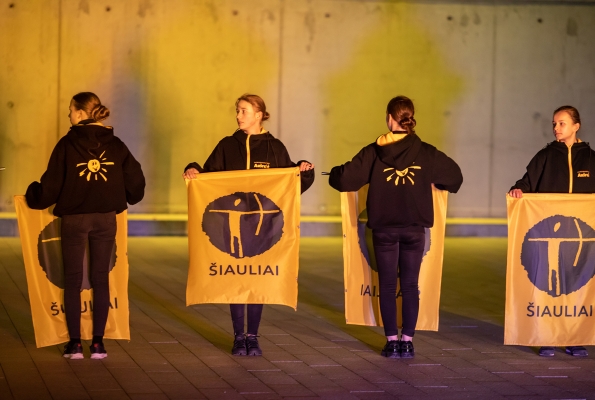 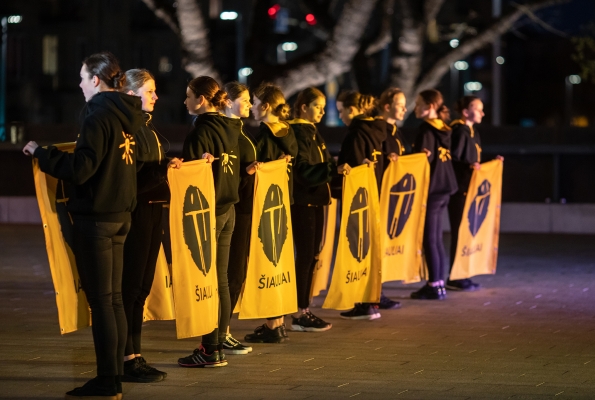 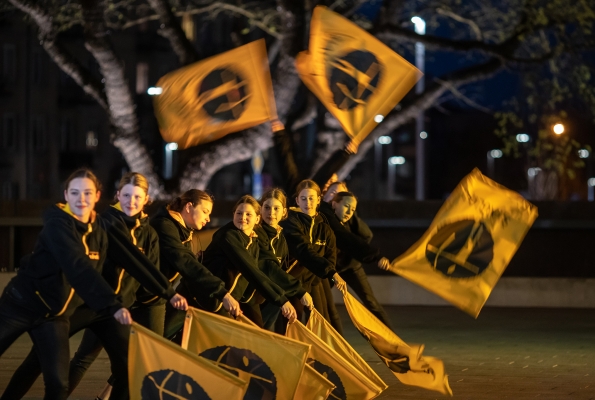 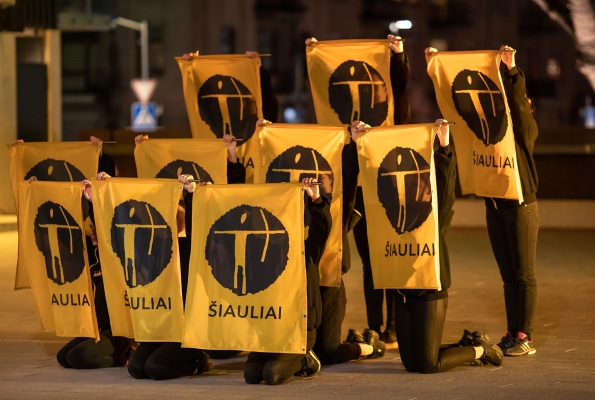 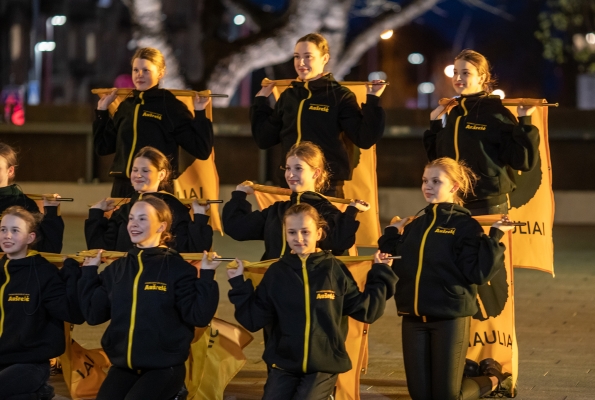 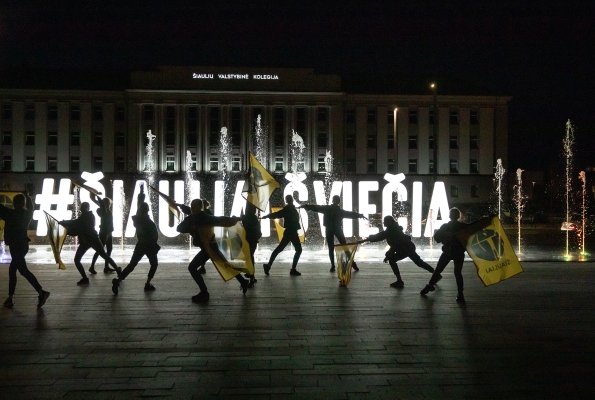 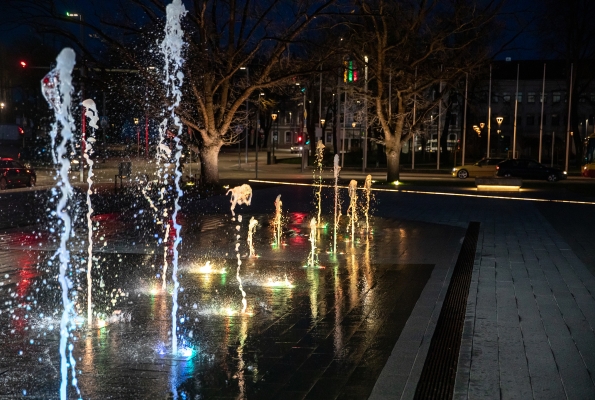 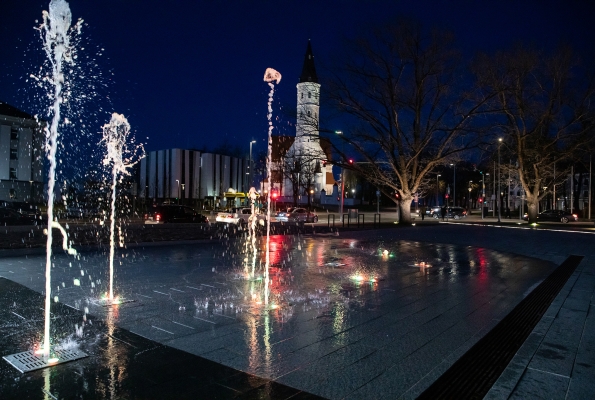