On August 23 Šiauliai residents are invited to event dedicated to remember and honour Baltic Way, a peaceful political demonstration that occurred on 23 August 1989, during which approximately two million people joined their hands to form a human chain spanning across Estonia, Latvia, and Lithuania, which were considered at the time to be constituent republics of the Soviet Union.

The event will be filmed and photographed.

Information will be updated. 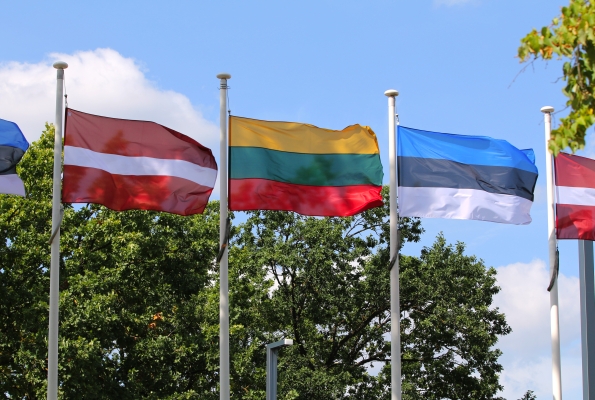