Campaign in Šiauliai: let's protect ourselves and others

On Thursday, March 26, Šiauliai Culture Centre is organizing a campaign to draw the public's attention and remind people of the importance of following health advice. The announced coronavirus pandemic is forcing Lithuanians to change their lifestyle habits and take more care of themselves and those around them. In such a situation, Lithuanians show their responsibility and take various initiatives. Šiauliai Culture Centre also contributes to this.


The campaign is aimed at decorating the monuments and sculptures in Šiauliai with protective masks sewn by the employees of Šiauliai Culture Centre. They are expected to remind people of a sense of responsibility and help them value their own and others’ safety more.

Šiauliai City Municipality supports this initiative and believes that such an action, in the current situation, could help people to not remain indifferent and thus encourage to protect themselves from the rapidly spreading and easily transmitted virus. The campaign seeks to highlight the importance of protection, to encourage people to feel empathy, as well as to be responsible.

It is believed that this message will be heard by young people, who will think about the seriousness of the situation and will not remain indifferent to it. "Let's instil in each other the desire to protect ourselves and each other. Let's be united like never before in this difficult time", says the organizers of the campaign call. 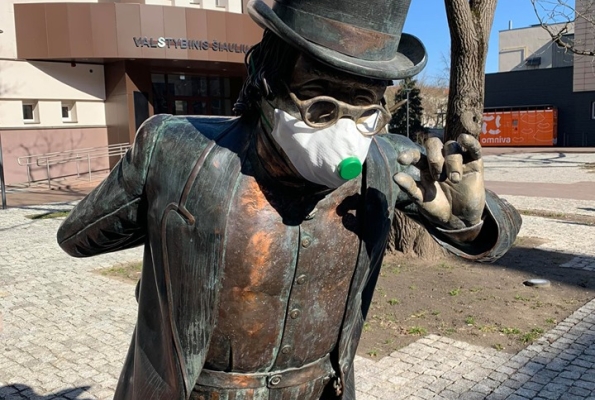 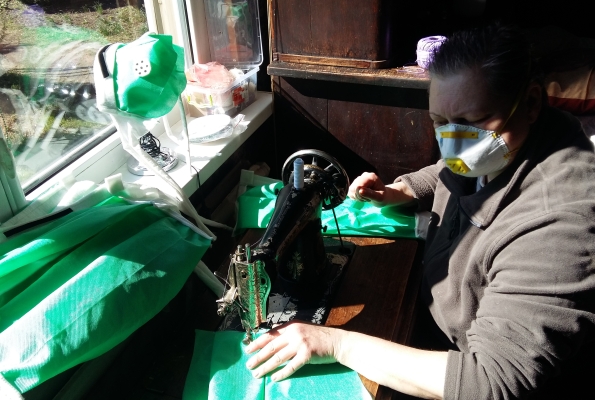 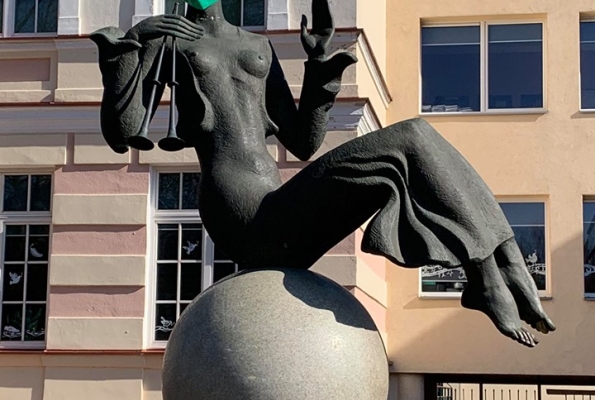 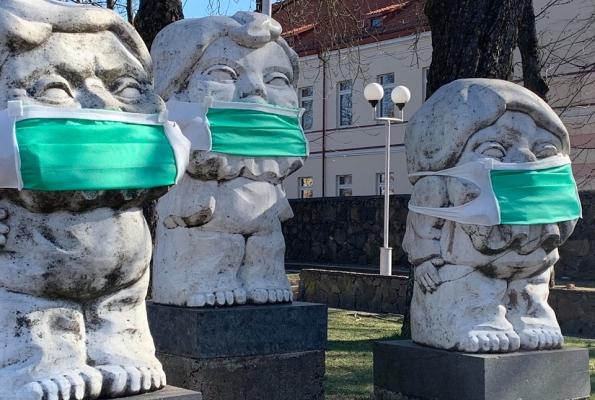