The renovated Šiauliai Culture Centre has been officially opened


The guests were introduced to the theatrical historical performance “It is not good without (cultural) house”, which told the story of the life of Šiauliai Culture Centre from its foundation to the present day.

After the performance the official opening ceremony followed, during which a red ribbon was solemnly cut. 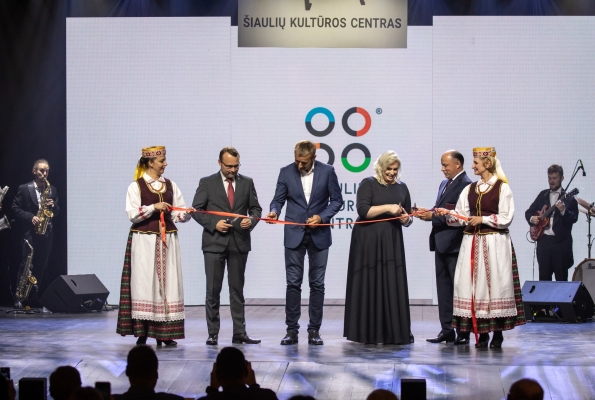 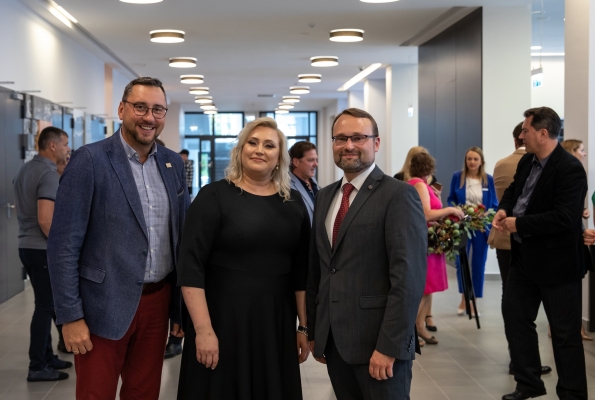 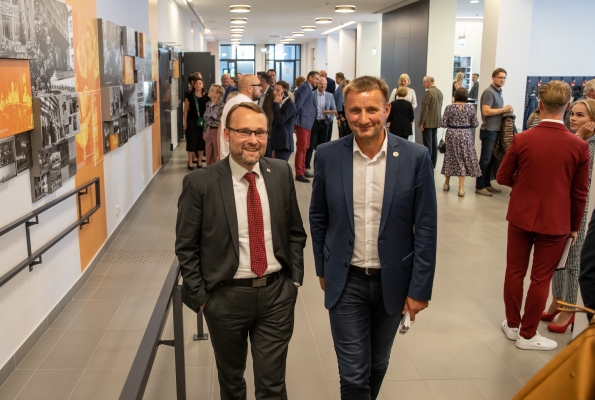 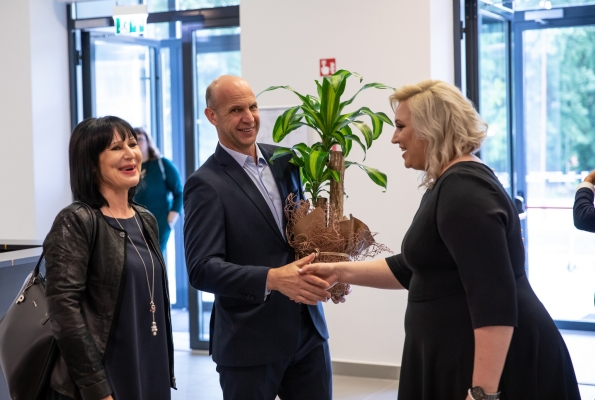 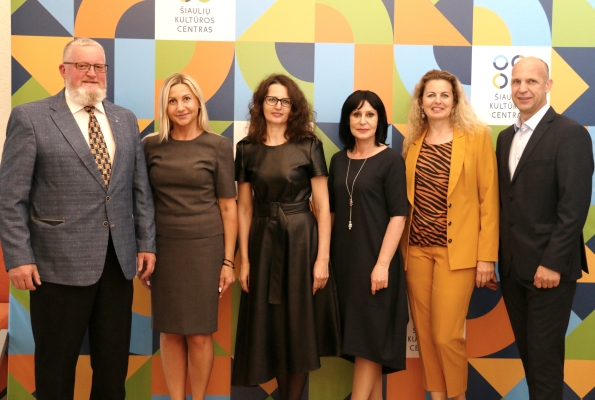 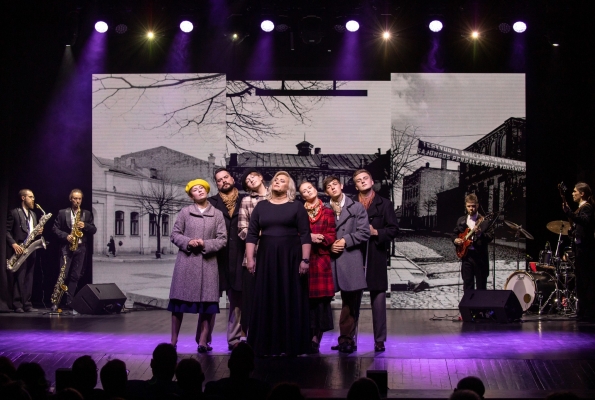 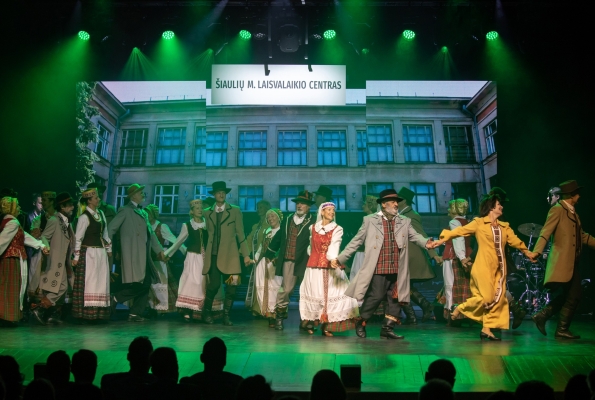 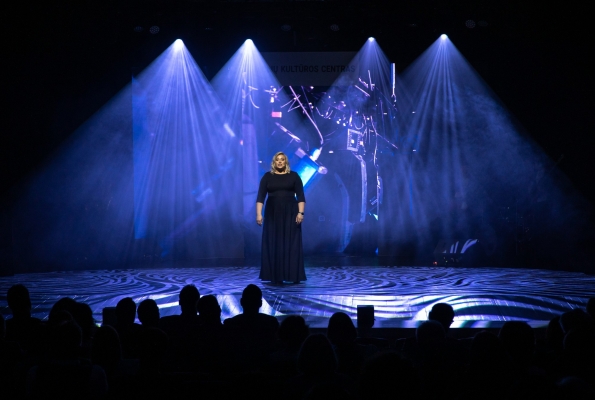 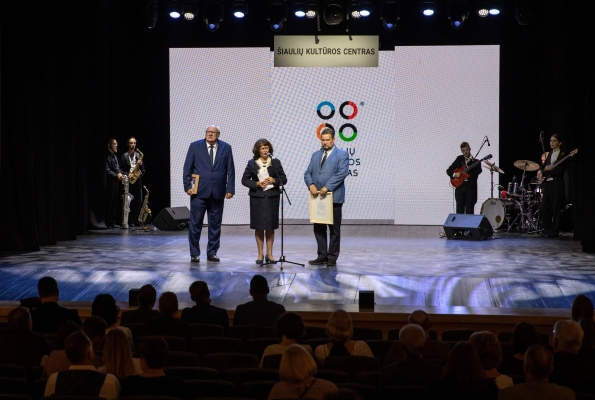 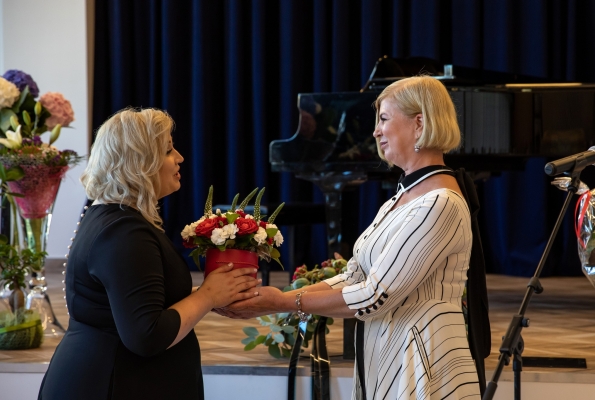 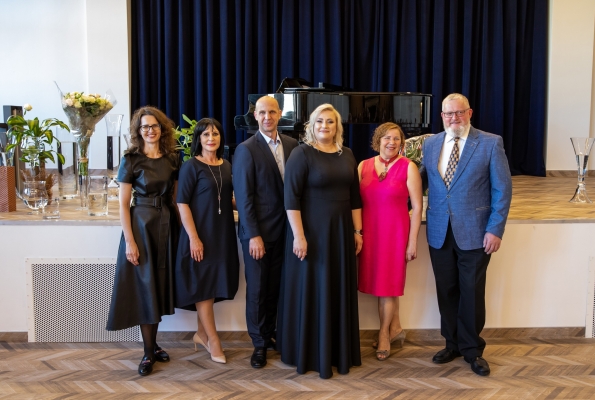