On September 11–12 Šiauliai celebrated its 784th birthday. The city festival "Šiauliai Days 784", coordinated by Šiauliai Culture Center, was bustling this year on the well-known and popular city boulevard, for the first time after renovations it returned to the Resurrection and Sundial Squares. Šiauliai residents were easily charmed by new festival spaces - the Park of Dainai and territory of Prūdelis lake. Due to the epidemiological situation, Šiauliai residents and guests of the city this year's birthday celebrated more responsibly than ever before - they registered for the big events, took into account the organizers' requests to wear masks. The situation did not ruin the city's birthday - the holidays were full of great mood, good music and interesting initiatives.


Due to the coronavirus pandemic that affected the world and changed people's cultural life, the organizers of "Šiauliai Days" were forced to look for new solutions and plan the city's celebration more responsibly than ever before.

In order to avoid the usual gathering in one place, the celebration was divided into more spaces this year, so the people of Šiauliai and the guests of the city, traveling from one place of the festival to another, divided all over the city. Musical performances were organized with larger breaks. The festive market this year was also different - fewer traders were invited, so the outlets were built with bigger spaces between each other.

Face masks were mandatory in all event areas. The volunteers of the festival took care of people's safety and kept warning event visitors to follow safety recommendations, but most did not need to be warned: even in concerts that usually attracts crowds, people tried to keep a safe distance, and most of them wore protective masks. Some of the festive traditions were also abandoned - the festive procession and parade of vehicles that usually attracts crowds, the opening of the festival and the fireworks that everyone is always waiting for.

Despite the fact that the events had to be treated more responsibly and carefully than usual, the celebration gave the residents of Šiauliai and guests of the city no less joy than the previous ones. The organizers of the festival offered new initiatives not yet shown at the festival, and the music program this year was as diverse as ever and suited everyone’s taste.

In Resurrection Square, Šiauliai residents were gathered for the main festive concerts "#Šiauliaišviečia", where the music of famous country performers who started or are still developing their career in Šiauliai was played. On Friday, Laura Remeikienė, the groups "Vairas" and "Kitava" brought a dose of good music and festive mood, and on Saturday, the city square was shaken by the groups "Colors of Bubbles" and "BIX".

Amateur art was not forgotten either – the participants of the the festival "Autumn Mosaic" gave spectators and passers-by a great dance and music show bursting with positive energy and good mood.

On Saturday afternoon, families were gathered to the "Magic Park" to see dog training and sports club "Akela" puppies agility performances or participate in trainings with Šiauliai Sports Gymnasium and "Slackline Lietuva" . At dusk, the impressive show of lights and colors was complemented by the music of the groups "Pilka", "Kigidi karma", "Kandy killers", "Oyster x psychotropin", "Girių dvasios". The unique combination of music and lights surprised many visitors of the park and made nightlife feel like wandering in a real magical forest.

However, not only the music at the Šiauliai city festival could be enjoyed by its visitors. On both days of the city festival, visitors were fascinated by the show of Musical Fountain in the lake of Prūdelis, inviting crowds of spectators to admire beautiful water show. The enchanting spectacle decorated the program of the city festival "Šiauliai Days 784" and gave beautiful emotions.

There was no shortage of other entertainment in the city: Šiauliai residents took part in the openings of exhibitions, excursions, music and poetry evenings and other initiatives organized by Šiauliai city institutions. 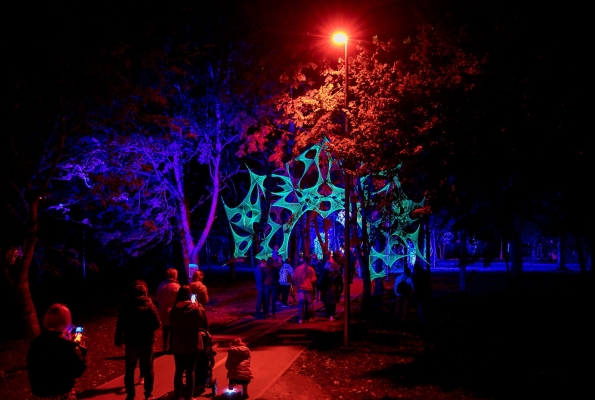 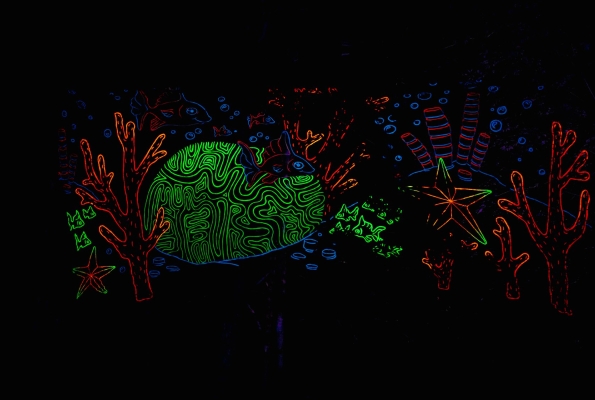 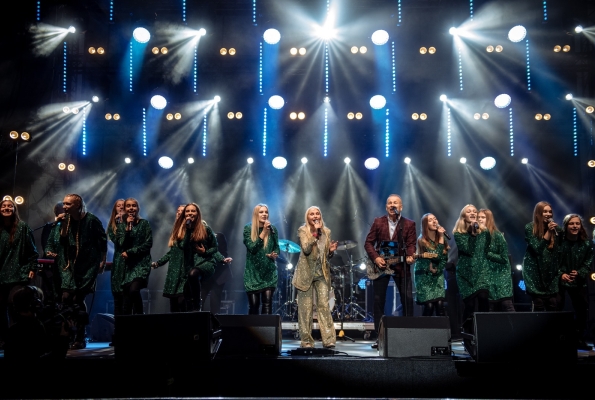 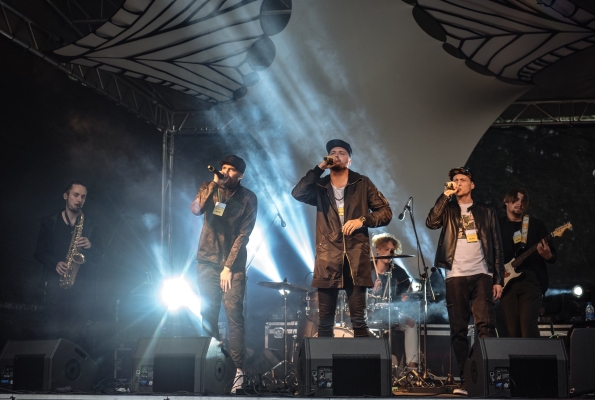 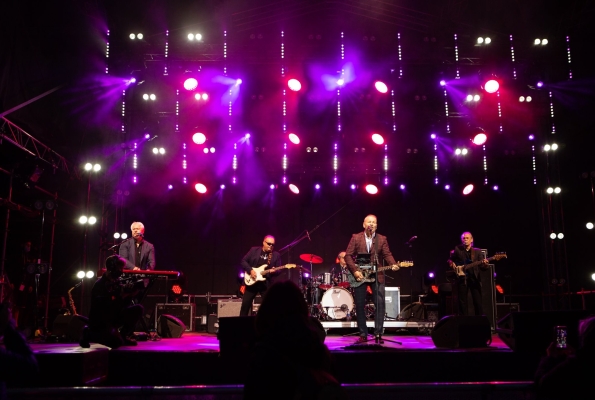 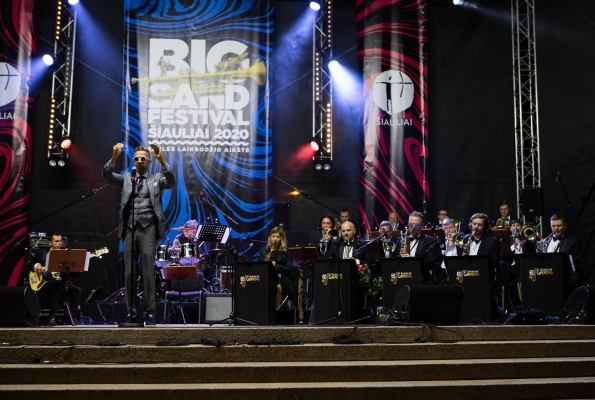 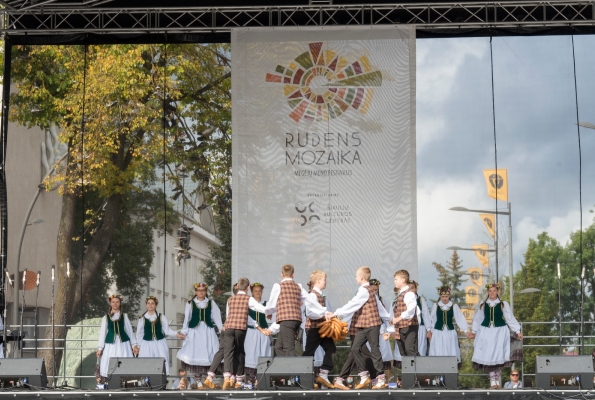 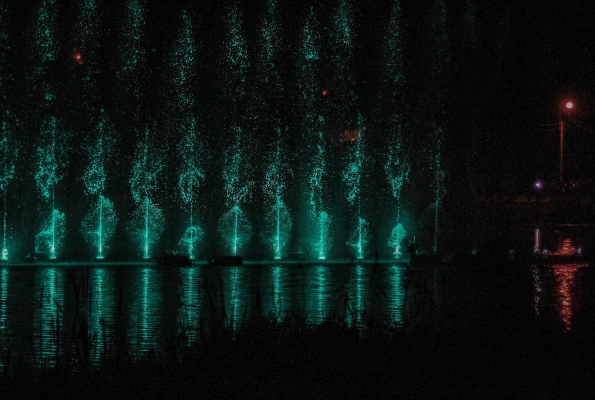 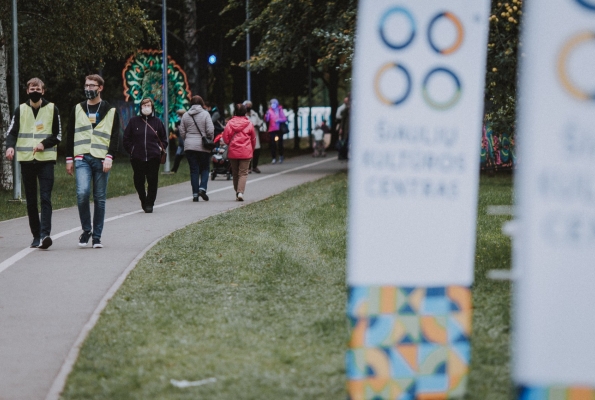 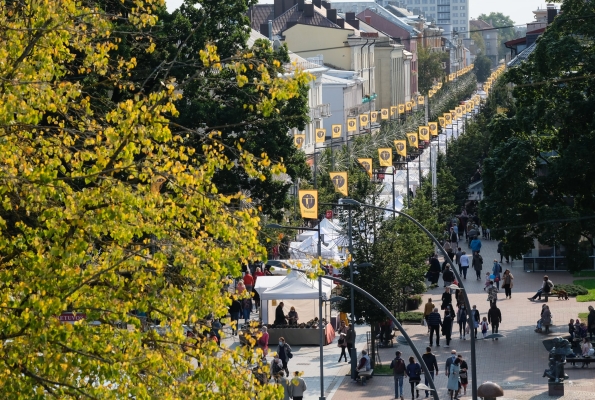 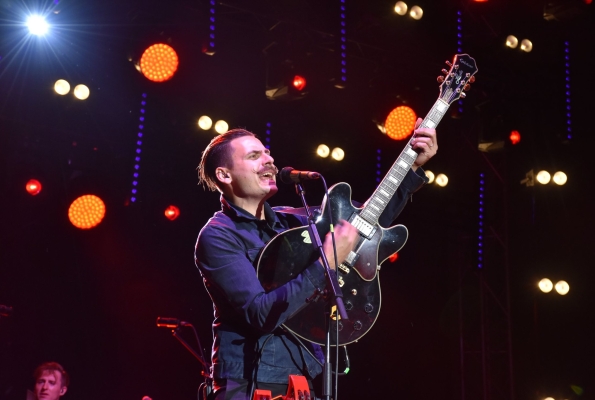 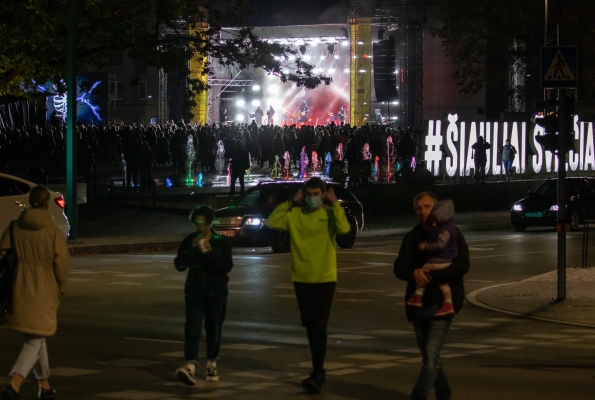 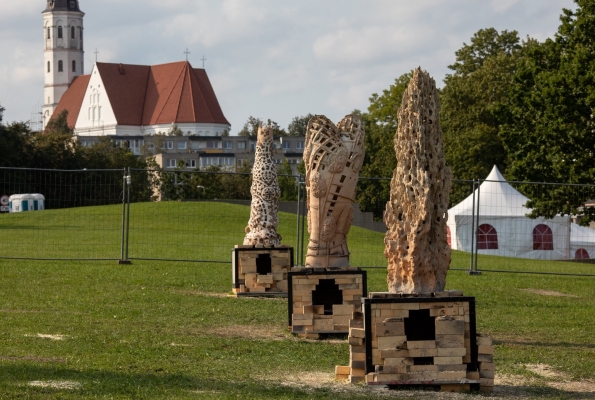 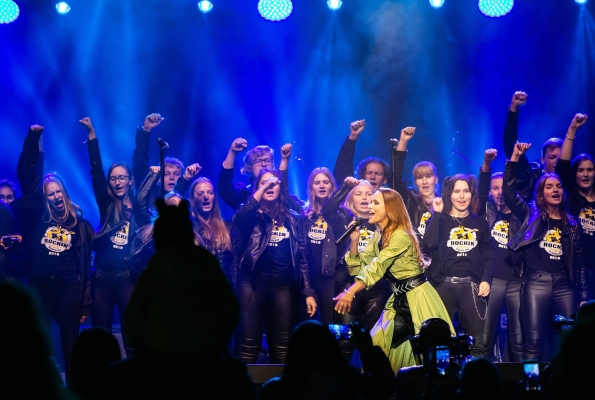 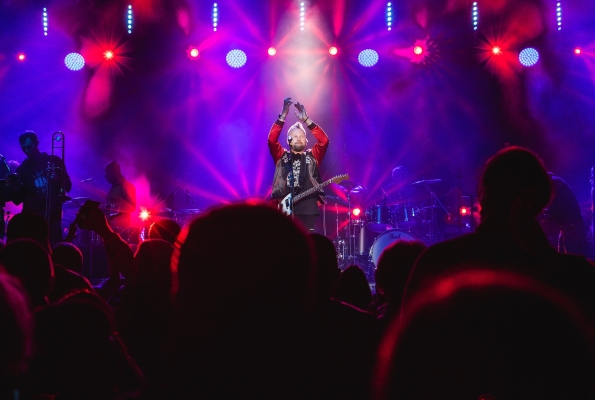 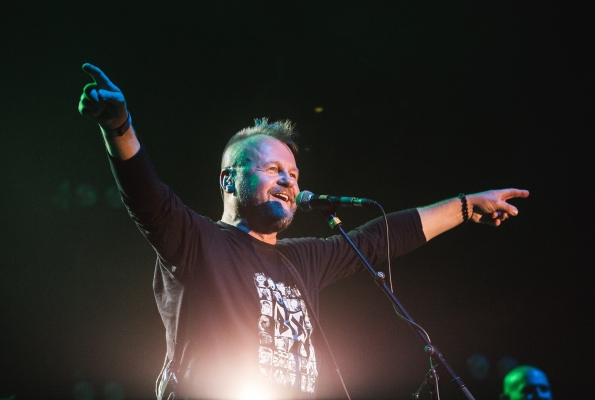 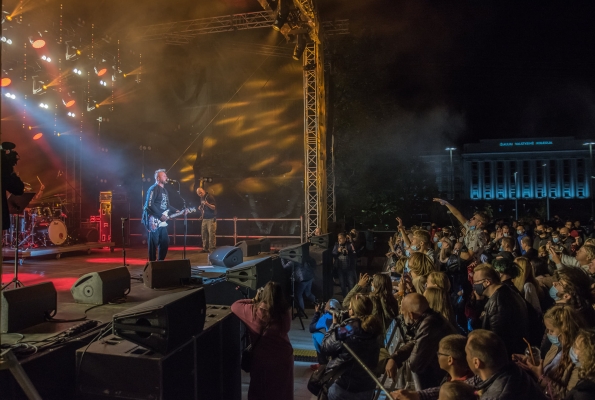 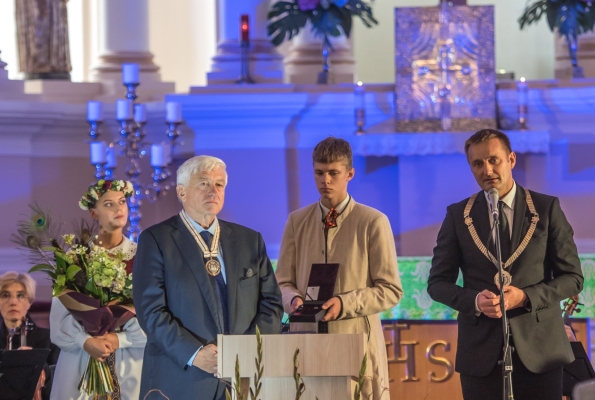 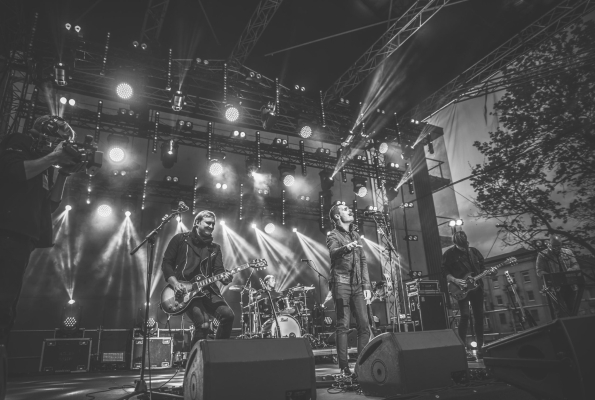